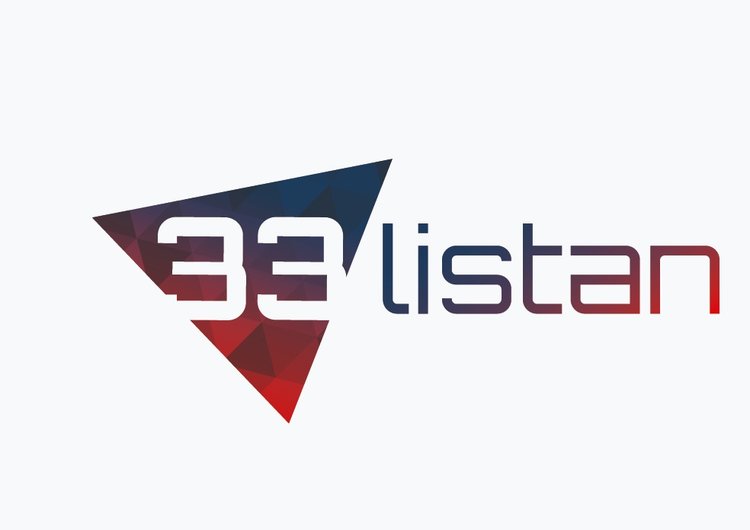 Almost 400 nominations have been submitted to this year’s edition of Ny Teknik’s and Affärsvärlden’s “33-listan”. It’s a new record. 33-listan highlights Sweden’s most promising and innovative young tech companies.

– Despite the fact that there are considerably more nominations than ever before, the general quality of the applicants is still relatively high, says Anders Thoresson, who has worked with “33-listan” since the start in 2008.

There is a wide diversity among the nominated companies but those who make it to the final list will have a few things in common. One criterion for being selected is that the product or service, and the business concept are based on technology developed within the company.

– There are companies that do interesting things, but who basically picks building blocks from other suppliers and in practice acts as system integrators. If you are “only building Lego”, it is difficult to see the long-term business potential. It is very easy for someone else to copy that sort of idea, says Anders Thoresson. 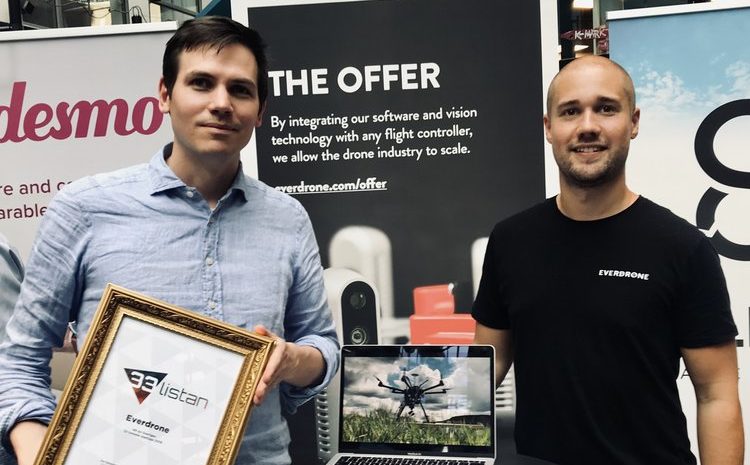 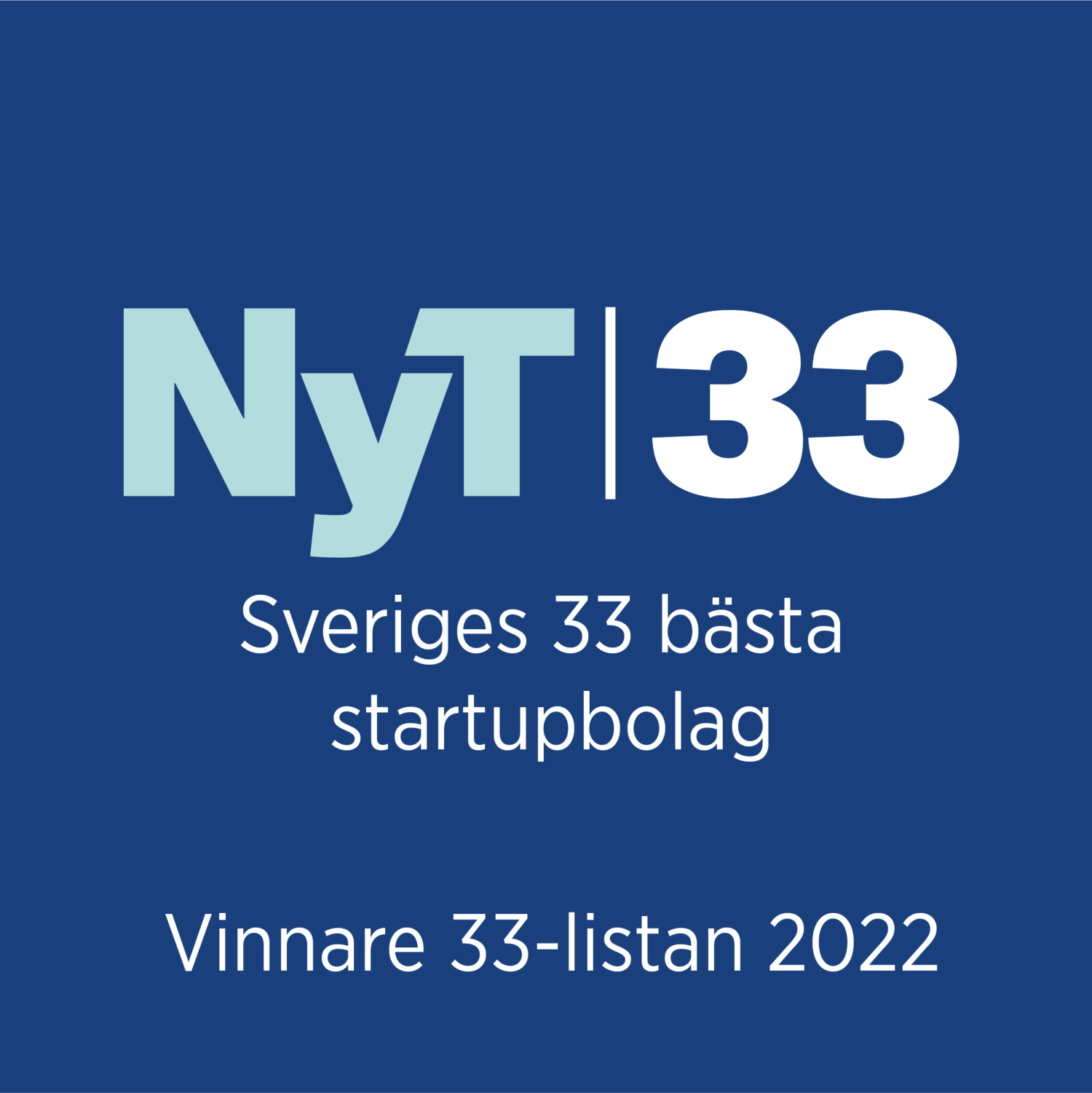 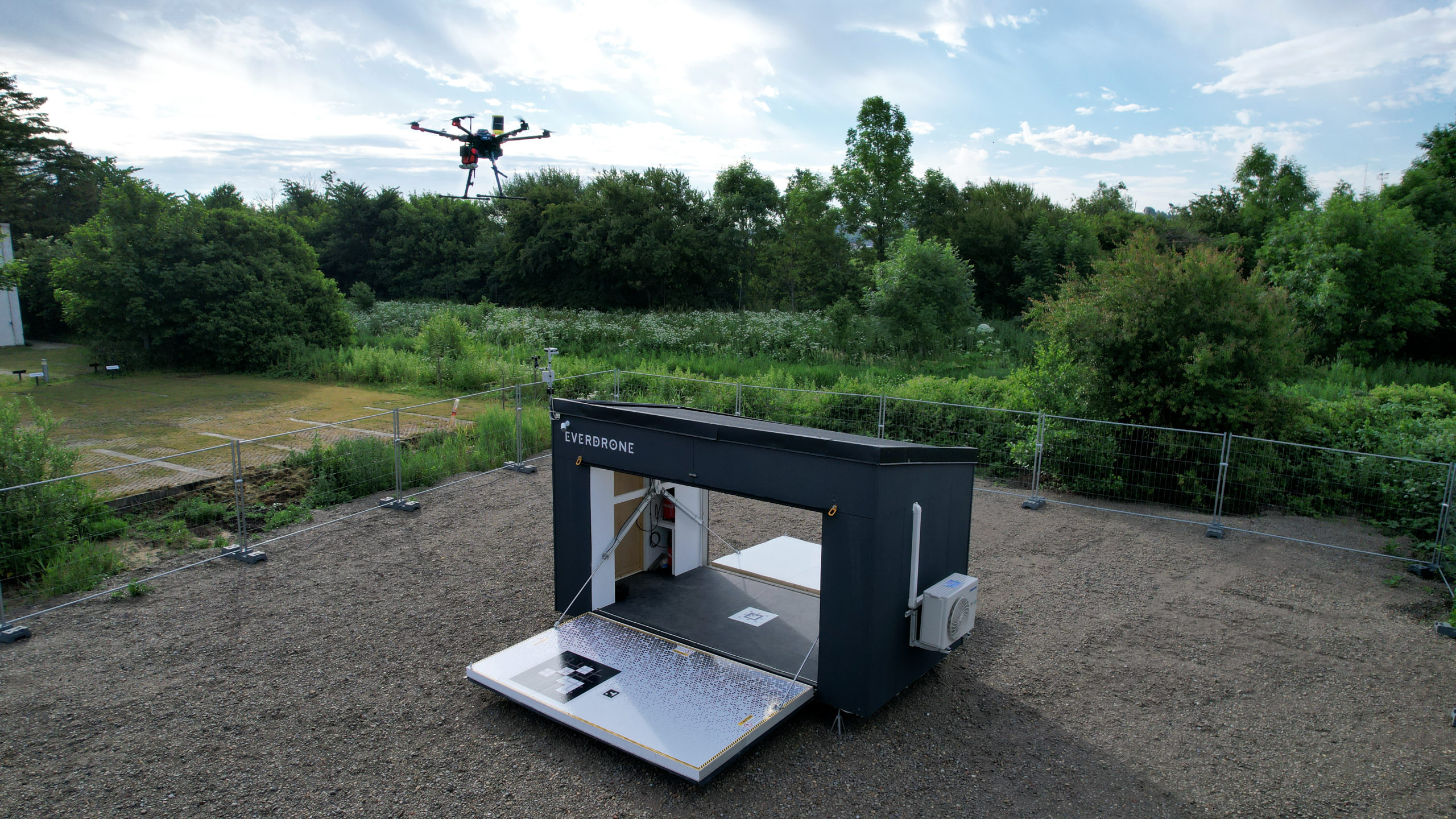