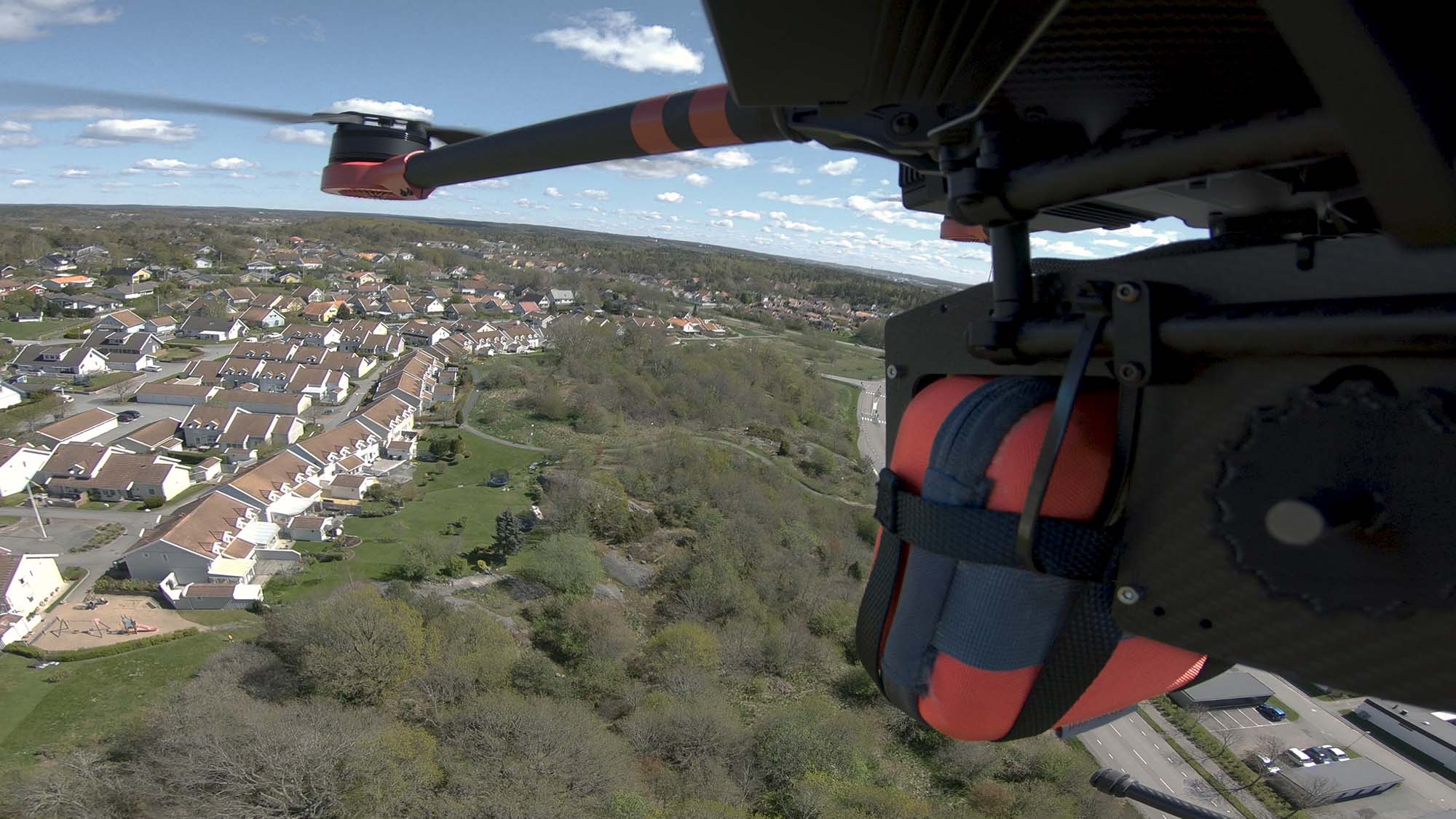 “It is incredibly important to us that an independent party like Karolinska Institutet validates our drone system from a scientific perspective,” says Mats Sällström, CEO of Everdrone. “Having the study published in a journal as reputable as the European Heart Journal is also crucial to the medical credibility of what we do.”

The Center for Resuscitation Science at Karolinska Institutet (KI), in collaboration with Everdrone, a global leader in autonomous drone technology, SOS Alarm and the Västra Götaland region, recently completed a unique clinical study where drones were used to deliver defibrillators to the scene of cardiac arrest emergencies. The aim is to give people on the scene the opportunity to start life-saving operations before the ambulance arrives. The study titled “Automated External Defibrillators delivered by drones to patients with suspected Out-of-Hospital Cardiac Arrest” was recently been published in the internationally renowned European Heart Journal.

The study is based on drone flights carried out during the summer of 2020 when defibrillators were delivered in connection with emergency alarms about real suspected cardiac arrests. The study shows not only is it possible to integrate emergency medical drone deliveries into the alarm chain, but also that drones can be significantly faster than ambulances.
During the study period, three drone systems were used, which were dispatched to a region of 80,000 residents in the Gothenburg area. As part of the study, 12 flight missions in real emergency situations and 66 realistic test missions were carried out of which 92% and 90% were successful, respectively. No accidents or safety-related incidents were reported during the study.

Given the successful result, an expanded study is underway in 2021 to further investigate relevant time gains and medical benefits.

“We are constantly working to make the system more reliable and to reduce response times,” Sällström says. “Preliminary data shows that the fastest delivery so far was on May 27 this year (2021). From takeoff until the defibrillator was outside the front door of the incident site, it took just over 2 minutes.”

Every year around 6,000 people suffer from cardiac arrest outside hospitals in Sweden and the mortality rate is around 90%. Without treatment, the chance of survival for the sufferer is reduced by 7-10% per minute. Early CPR and early defibrillation with a defibrillator are therefore crucial for more people to survive. 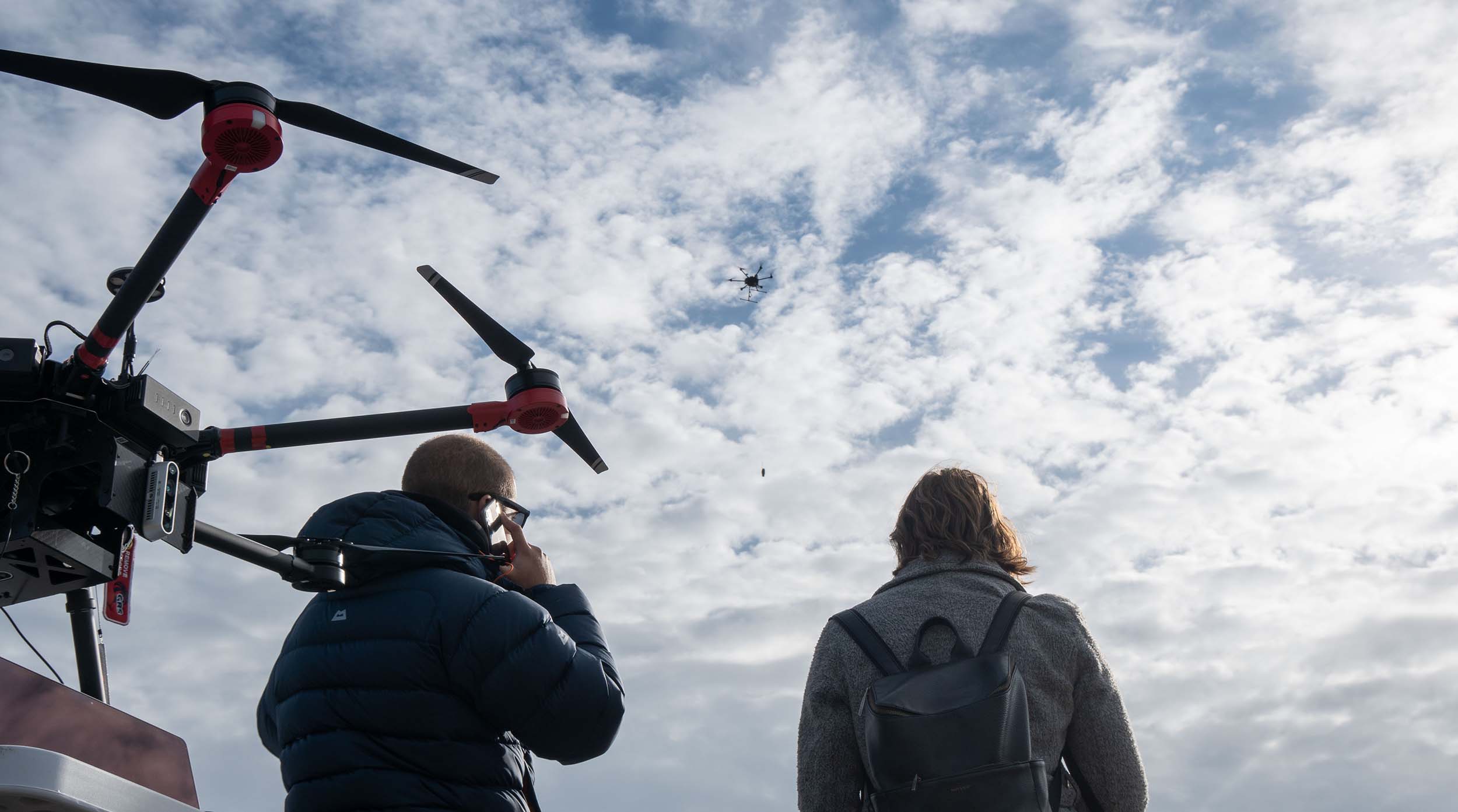